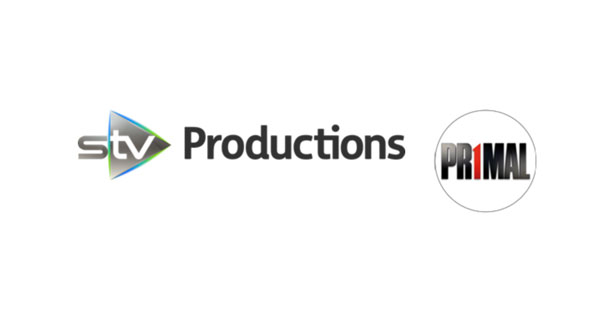 Founded in 2016 by Adam Wood and Mat Steiner, Primal Media is behind a range of successful formats including RTS Award winning Release the Hounds for ITV2, Rose D’Or winning Bigheads for ITV and Carnage for Sky One.  Before Primal Media, Wood and Steiner developed and exec produced hugely successful formats including Cash Cab (over 5000 episodes worldwide), Gamesmaster (seven series for Channel 4) and international hit, Survivor.

The acquisition follows the announcement earlier this year of a strategic partnership between both companies to co-develop formats to target UK and international networks and is the latest step in STV’s ambitious plans to grow STV Productions into a world-class production company with a multi-genre slate of returning series under the leadership of managing director, David Mortimer.

Under the terms of the deal, Lionsgate, the previous majority investor in Primal Media will retain a minority stake in the business, with the founders holding the remaining equity.

STV Productions already has an established track record of success in entertainment as producer of seven series of Catchphrase for ITV, game shows And They’re Off…for Sport Relief for BBC One and Babushka for ITV Daytime, several series of Safeword for ITV and MTV/VH1 in the US, as well as The Dressing Room for UKTV’s  entertainment  channel  W, and Sex Tape, a four-part relationship series recently aired on Channel 4.

David Mortimer, Managing Director of STV Productions, said: “I am delighted to forge a closer relationship with Primal Media, which complements the strong track record in entertainment we have thanks to the work of Gary Chippington and his team.  I’ve known Adam and Mat for many years and have always thought of them as two of the UK’s most talented entertainment producers.

“I’m looking forward to working on bringing some really ambitious unscripted projects to screen with them and their fantastic team.”

Adam Wood, Joint Managing Director of Primal Media, said: “When we started talking to David about a regional partnership earlier this year, it quickly became apparent that our goals and strategies for growing Primal were very closely aligned. We are delighted that this relationship has rapidly developed and now look forward to creating new hit shows.”