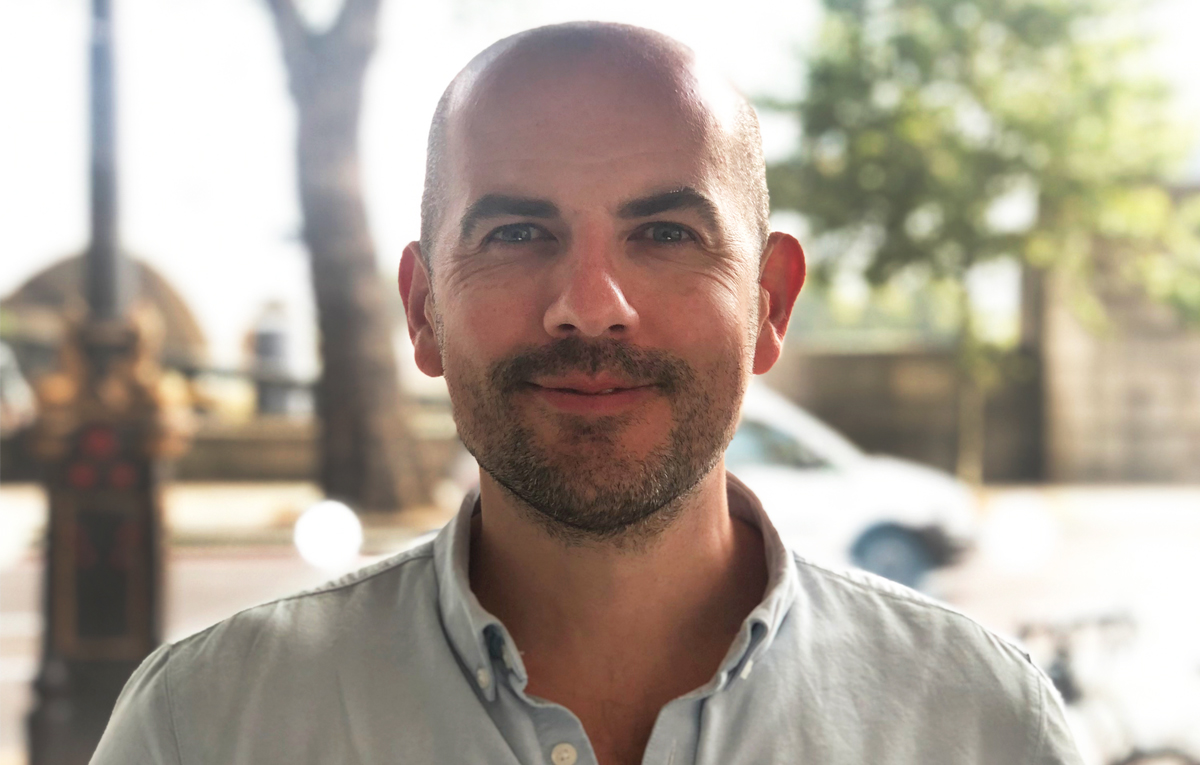 Primal Media has announced a key appointment to its senior team.

Ben Riley will join the business as Head of Development. Formerly Head of Entertainment Formats at Lime Productions, he was behind recent commissions in the UK and US including True Love or True Lies? for MTV and #Dating No Filter for E!.

Prior to that, Ben was based in Australia where he produced The Voice, Big Brother Australia and Beauty and the Geek and headed up factual entertainment development for Matchbox Pictures. He was previously associated with senior production roles on I’m a Celebrity…, Big Brother UK and 71 Degrees North.

Of his appointment, Ben said: “I am very much looking forward to joining Mat and Adam and helping to build on Primal’s brilliant slate. They make exactly the type of shows I like to watch – like unscripted movies – and whether it’s entertainment, reality or factual I relish the challenge of creating these types of ambitious projects”.

Mat Steiner, Managing Director of Primal Media, said: “The prize for bold content that can break through the noise and keep audiences addicted is higher than it’s ever been. The addition of Ben’s creative DNA to ours is very exciting”

It was recently announced that STV Productions has acquired a majority stake in Primal Media.  This follows the formation, earlier this year, of a strategic programming partnership between both companies to support STV Productions’ growth ambitions.

Last week, Channel 4 confirmed Primal Media has been commissioned to make coming of age, two-part documentary commission Home Free which will follow a group of young people with learning disabilities who are leaving home for the first time and moving into supported living apartments that offer up the chance of independent living.