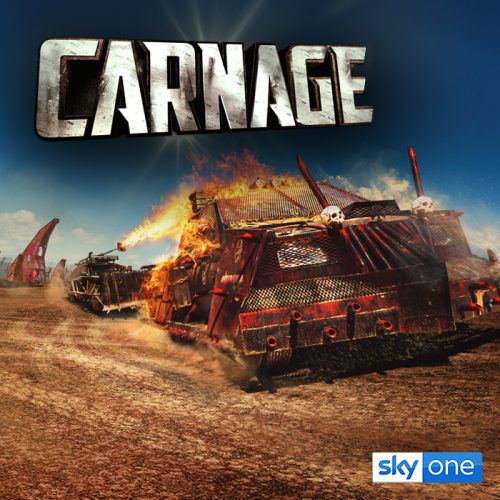 Carnage has been nominated for two awards at the National Reality TV Awards.

The two categories are –

These awards are decided by public vote.

Make sure you cast your vote before 20th September.

Fans can vote by registering @www.nationalrealitytvawards.org/voting