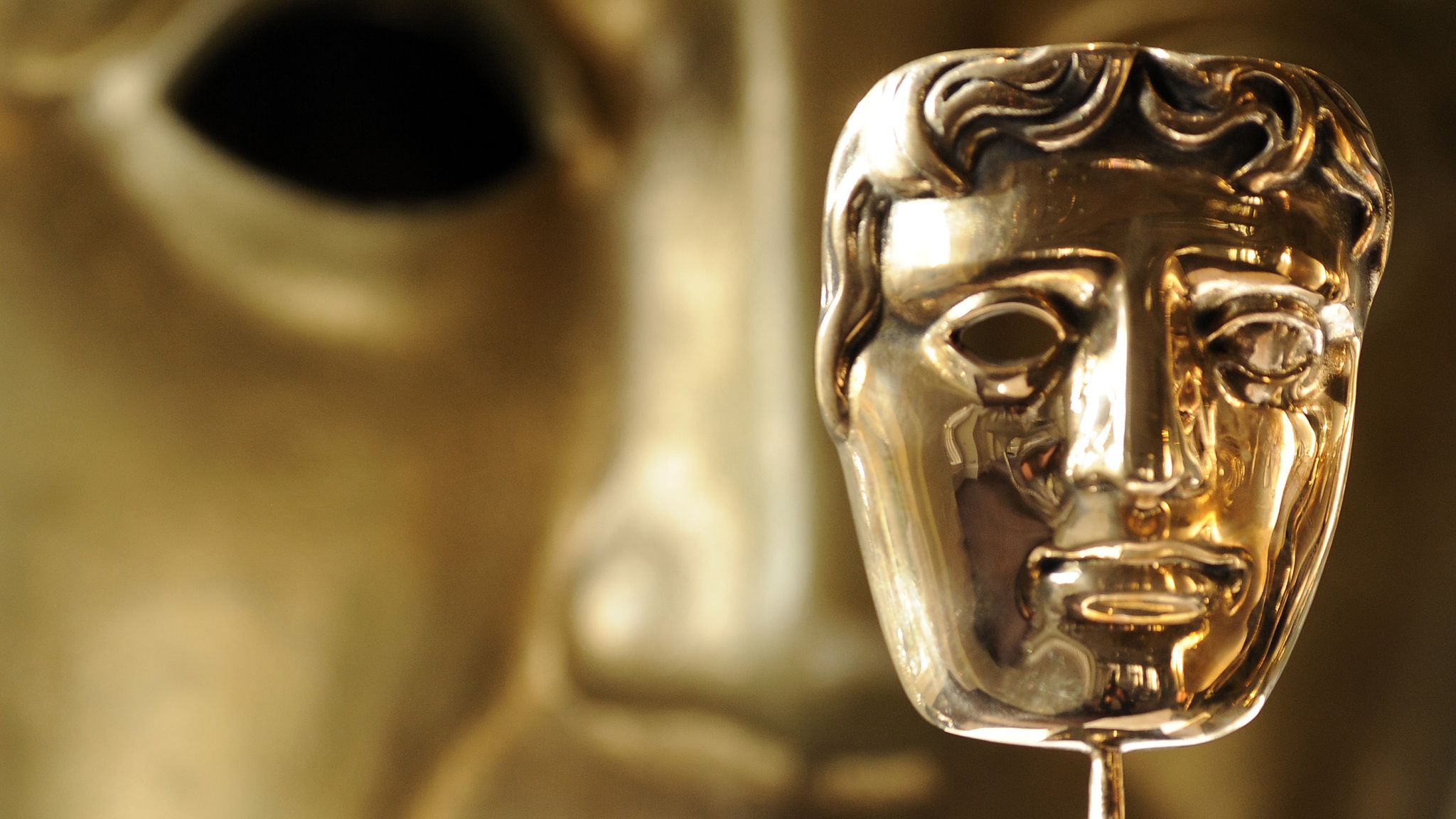 Tim Renkow, the star of Primal’s comedy Jerk for BBC Three has been nominated in the Best Actor category of the 2022 BAFTA TV Awards.

The series piloted as A Brief History Of Tim in BBC Three’s 2016 Comedy Feeds, showcasing emerging new talent, before its first series was commissioned and aired in 2019. Series one won a MIPCOM Diversify TV Excellence Award for its representation of disability and was described by Ian Hyland as “the sharpest new comedy I have watched in years” in a 5* Daily Mirror review.

Jerk series two recently aired on BBC One, and is available now on iPlayer.

Jerk (4×22’) is written by Shaun Pye and Tim Renkow, and is a co-production between Roughcut TV and Primal Media for BBC Three.  The Executive Producers are Ash Atalla and Alex Smith for Roughcut TV, and Mat Steiner for Primal Media. It is produced by Roughcut’s Rebecca Murrell, and the Commissioning Editor for BBC Comedy is Alex Moody.

Winners will be announced on Sunday May 8th.