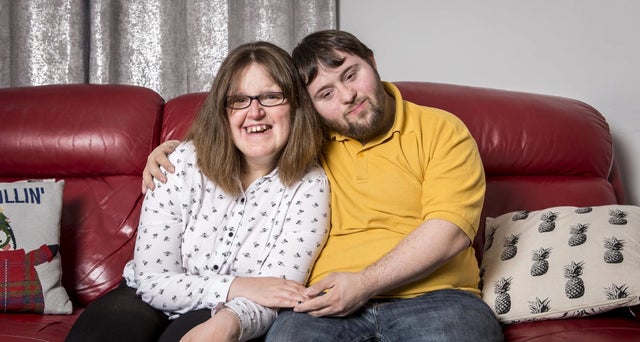 It’s a milestone depicted in decades of TV shows and novels: the moment a parent drops off their child at University, or helps them move out into their first flat. The offspring leaps down the corridor with glee while their mum or dad scramble around for a tissue and down a large coffee to get over the shock of it.

But what’s it like to say goodbye to your child if you never imagined they’d be able to live independently at all? Two-part documentary Home Free followed a group of young people with learning disabilities who were all about to leave home for the first time to start a new part of their lives in supported accommodation.

One of the best things about the film was the inclusion of the parents, who were heartachingly honest about how they’d assumed their child would never leave home, and were terrified to let them go – but now an opportunity for council-funded flats had come up, they’d be selfish to not encourage the move.

Doctors had said that Jade, a 25-year-old woman with cerebral palsy, would never be able to walk or talk, but here she was years later, jokingly squabbling with her mum over which cheddar to buy in the supermarket for her new fridge. “You’re being a big banana” she teased when hugging her tearful mum goodbye, her very own apartment key on a string around her neck. Later that night, Jade was the one who was suddenly tearful, but had a support worker to soothe her fears.

Home Free was hugely life-affirming, warm and non-patronising. It showed how, with the right help from loved ones and councils and brilliant support workers, more people might be able to enjoy the thrill of having their own space for the first time, of deciding to eat only pizza for two nights in a row, of unfettered silliness with friends. The scene in which 27-year-old Curtis, who has Down’s Syndrome, fried an egg for himself in his kitchen for the first time, showed beautifully that what seems like an ordinary rite of passage to some, is for others a greater cause for celebration that we can imagine.