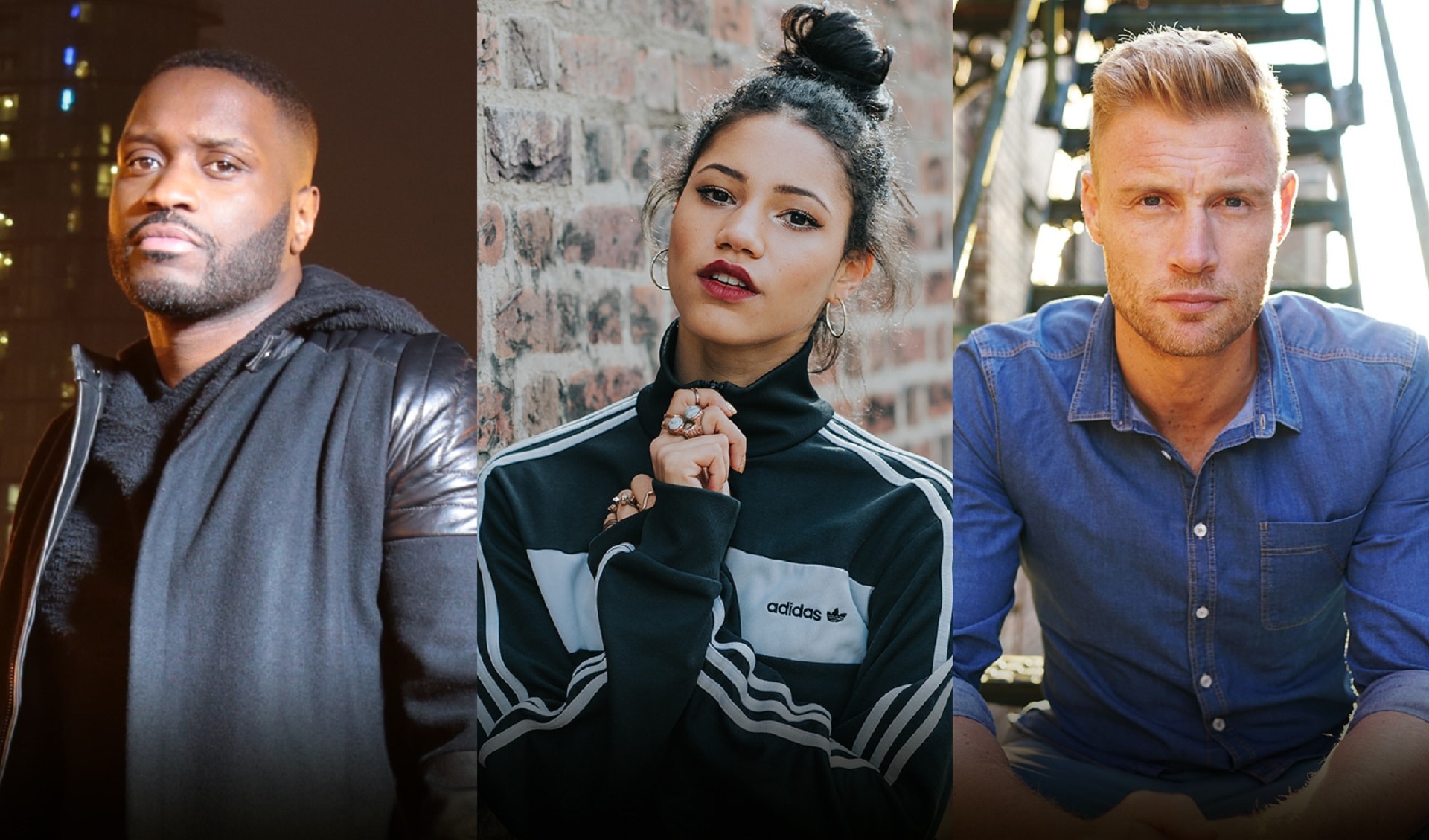 The hosts join the high-octane show which will see teams of creative engineers, mechanics and drivers from throughout the UK and Ireland transform regular cars into weaponised battle-ready vehicles. Teams are then pitted against each other in a Mad Max-style combat in three vast arenas deep in the desert. The game is simple: inflict enough damage on your opponents to render their vehicles immobile, with the last car standing crowned Carnage champion.

All the diesel-fuelled crashes and smashes will air later this year on Sky One and streaming service NOW TV.

Lethal Bizzle said: “It’s awesome to be involved in such a crazy and exciting show.”

Vick said: “Carnage is like a mix of Robot Wars, Mad Max and Wacky Races – I can’t wait to see the mad cars the teams create.”

Carnage is produced by Primal Media (a joint venture with Lionsgate) and Motion Content Group, with executive producers Mat Steiner, Adam Wood and Nic Patten for Primal and Melanie Darlaston for Motion. The commissioner for Sky is Barbara Lee.