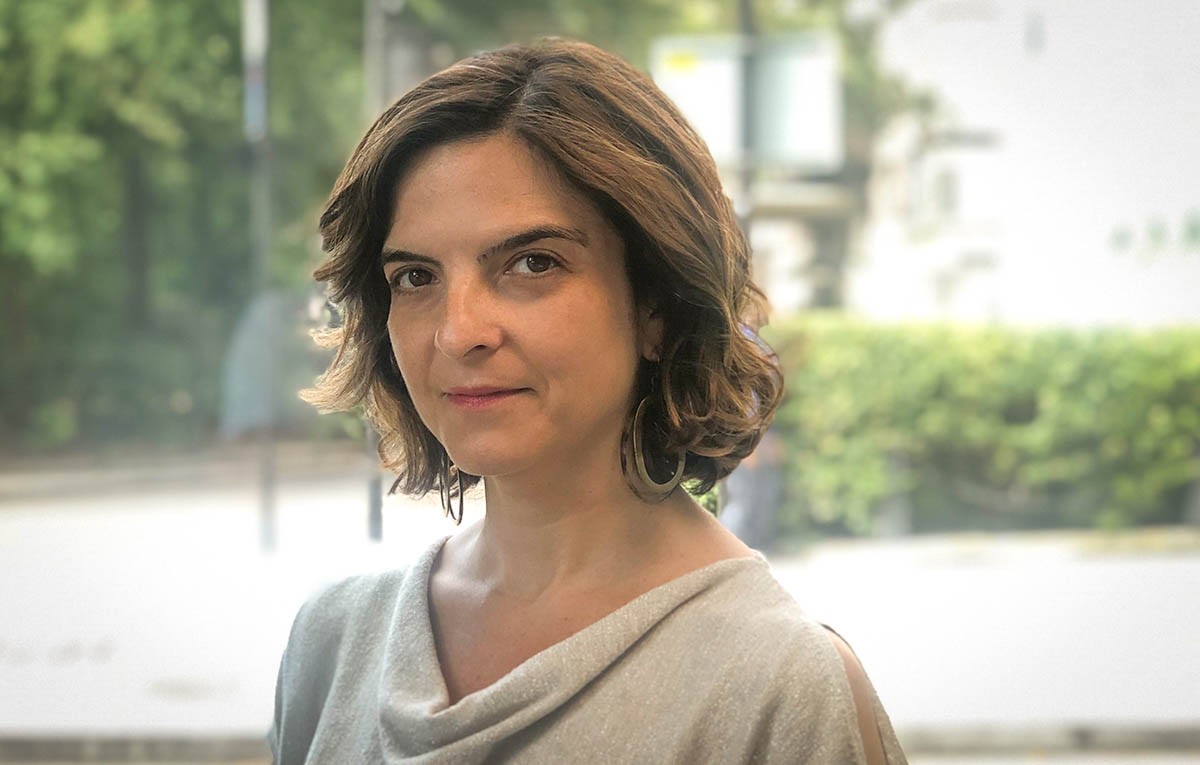 Prior to joining Primal Media, Vicky was Head of Docs at betty. In her six years there she developed and exec produced successful returning series such as The Undateables and Tricks of the Restaurant Trade for Channel 4, and BBC One’s The Food Inspectors, as well as several one-off docs.

Before that she series produced the first hit series of Big Fat Gypsy Weddings for Channel 4, which averaged 9 million viewers during its run. She has also series produced formats such as Channel 4’s How The Other Half Live and Natural Born Sellers for ITV. Directing credits include one-offs, such as Cutting Edge: Antisocial Old Buggers, and C4’s Teen Transexuals, and formats such as Wife Swap and the first Supernanny episode for Channel 4.