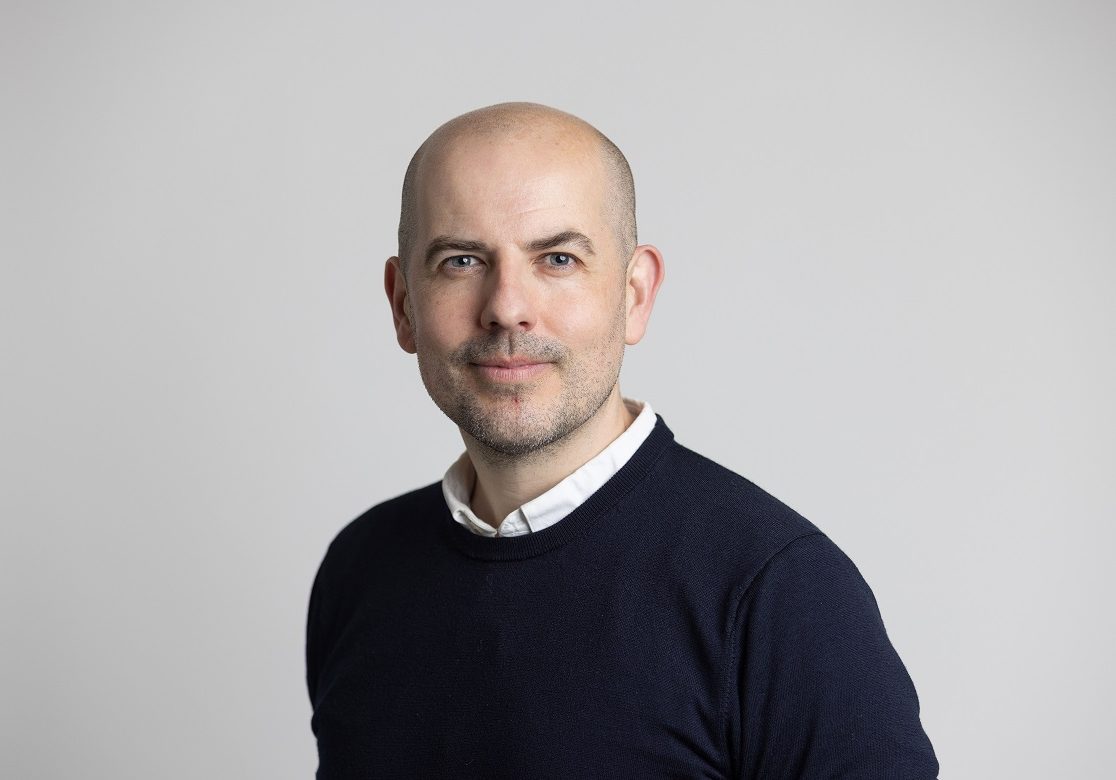 Ben was formerly Head of Entertainment Formats at Lime Productions – where he developed True Love or True Lies? for MTV and #Dating No Filter for E! amongst others.

Prior to that, Ben was based in Australia where – contrary to popular belief that he spent his entire time tanning and posting sunset photos – he produced The Voice Australia, Big Brother Australia, Beauty and the Geek and headed up factual entertainment development for Matchbox Pictures. He was previously associated with senior production roles on I’m a Celebrity Get Me Out of Here, Big Brother UK and 71 Degrees North and worked for a number of indies and broadcasters in development.

His greatest achievement is introducing the Riley family parlor game ‘flour mountain’ to Hollywood actor Michael Madson during Celebrity Big Brother. Michael promised to play it with Quentin Tarantino at their Christmas get togethers.