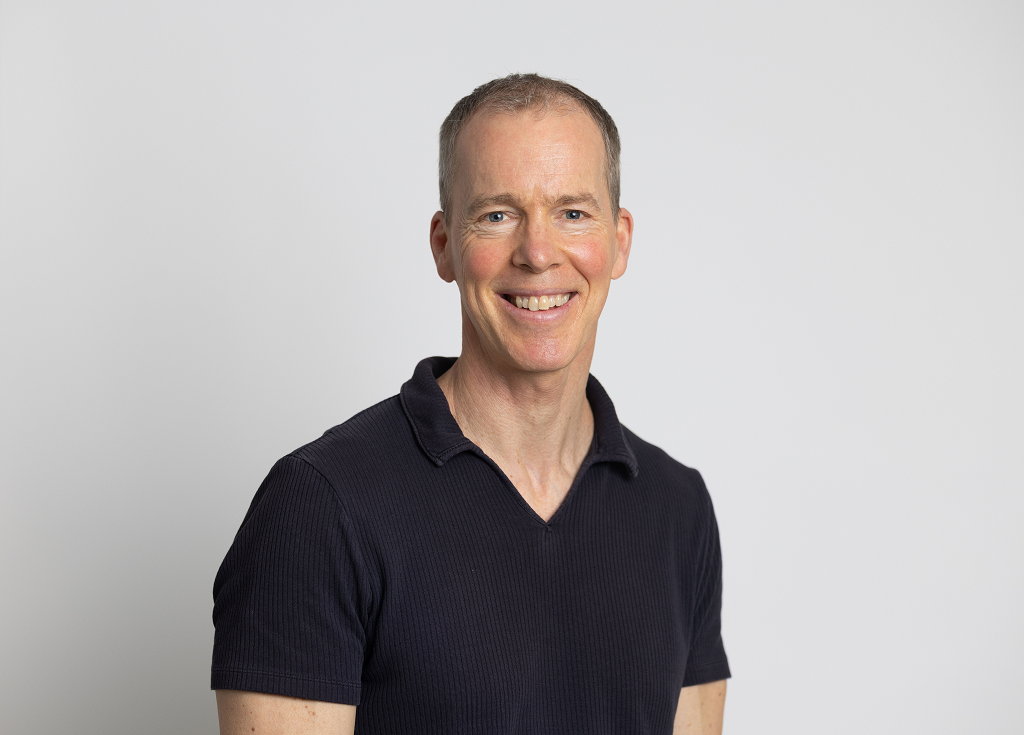 Before that, Adam was the co-creator and launch producer of the long-running series Gamesmaster, and the object of Terry Christian’s scorn as a producer on the very first series of The Word.